One of the up-and-coming areas of the UK, Preston has a rich history and is undergoing significant investment. At the Heaton Group we've identified property in Preston as a hugely growing market. Below are some of the properties we have available and current developments underway.

Our Developments in Preston

Why invest in property in Preston?

Preston has consistently an area The Heaton Group has been involved with for buy-to-let properties. We have multiple development projects that have been refurbished and restored back to their former glory. Our approach has always been to make properties that we would be happy to own ourselves. With high rental yields and significant investment into Preston, the prices for property in Preston will only increase in the future.

Below are some of our properties and planned developments in Preston 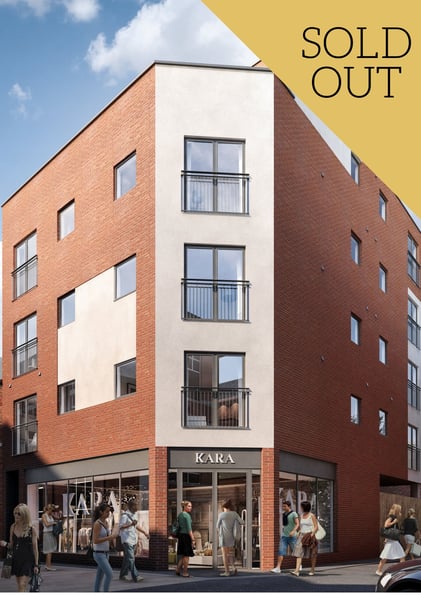 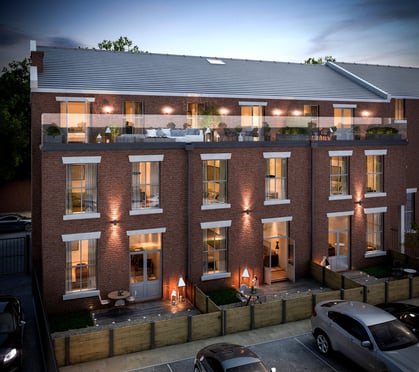 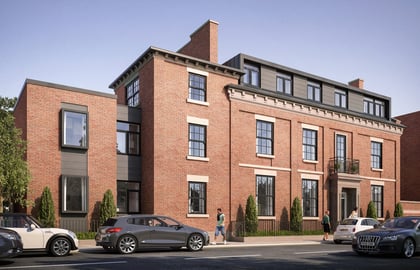 We've completed development on several properties in Preston, mainly apartments. The Sorting Office was a particular challenge, previously it was run down after years of neglect, however we restored it to it's former glory and the apartments sold very quickly due to the desirability. The area where both these properties are is nearby to some amazing views and parks and is highly desirable for people looking to live.

We have continued our interest into Preston's investment by redeveloping a former office block at Bishopgate, we will be transforming it into Bishopgate Gardens, a 134 apartment complex in the city centre, with a new way of living with on-site concierge service and retail amenities below the apartment complex.

Preston is a fantastic investment opportunity - below are some reasons why buy-to-let property in Preston may be a smart move.

Situated in the North West of England, Preston is a big part of the Northern Powerhouse. Ideally placed between Edinburgh and London, it is a commuters dream as all rail and transport links are available to travel anywhere in the country. Perhaps most appealing is the proximity to the Lake District, a UNESCO national heritage centre, a mere 30 minute train journey away.

Preston is ideally placed for commuting to nearby areas such as Manchester and Liverpool - linking the city with nearby large urban areas.

Preston has a significant amount of new bars and restaurants to enjoy. Some of the larger chains make their home in Preston along with the UK's first ever KFC. There is also a redeveloped Market Hall complex with both indoor and outdoor markets and trendy coffee shops.

There are several shopping complexes in the city centre such as Fishergate and St. Georges Shopping Centre, along with a fantastic selection of shopping along the high street.

There are also multiple sporting complexes in the area, home of Preston North End F.C and some of the most picturesque parks in the North of England, with views of both the Lake District and Northern Ireland/Isle of Man on a clear day.

To speak to a member of our team regarding any of our existing developments in Preston or if you're thinking of investing then please do get in touch.