We have over 300 apartments under construction in Preston City centre, as well as a selection of tenanted apartments for sale. Fill out the form to request further information about apartments available to buy in the City.

Situated in the North West of England, Preston is a key location in the Northern Powerhouse initiative. Ideally placed between Edinburgh and London, it is a commuters dream as all rail and transport links are available to travel anywhere in the country. Perhaps most appealing is the proximity to the Lake District, a UNESCO national heritage centre, a mere 30 minute train journey away.Preston is ideally placed for commuting to nearby areas such as Manchester and Liverpool - linking the city with nearby large urban areas. 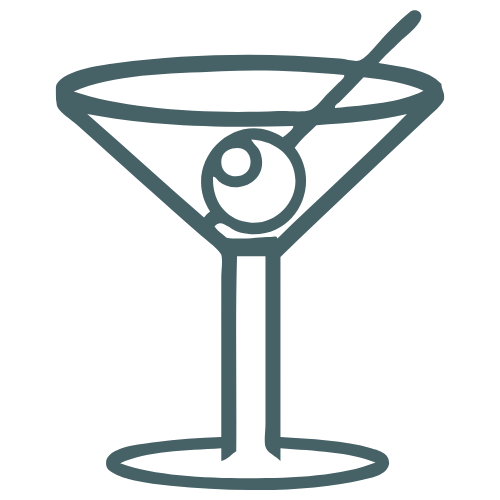 Preston has a significant amount of new bars and restaurants to enjoy. Some of the larger chains make their home in Preston along with the UK’s first ever KFC. There is also a redeveloped Market Hall complex with both indoor and outdoor markets and trendy coffee shops. There are several shopping complexes in the city centre such as Fishergate and St. Georges Shopping Centre, along with a fantastic selection of shopping along the high street. There are also multiple sporting complexes in the area, home of Preston North End F.C and some of the most picturesque parks in the North of England, with views of both the Lake District and Northern Ireland/Isle of Man on a clear day. 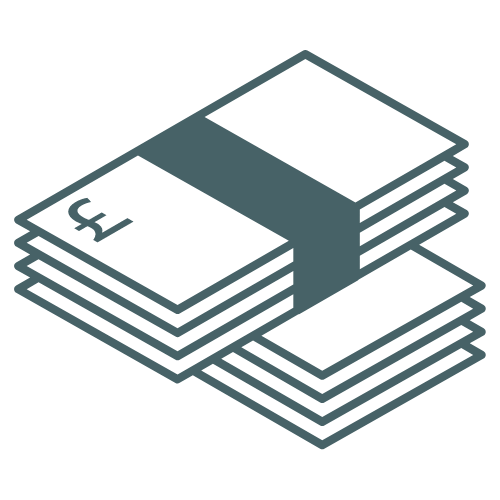 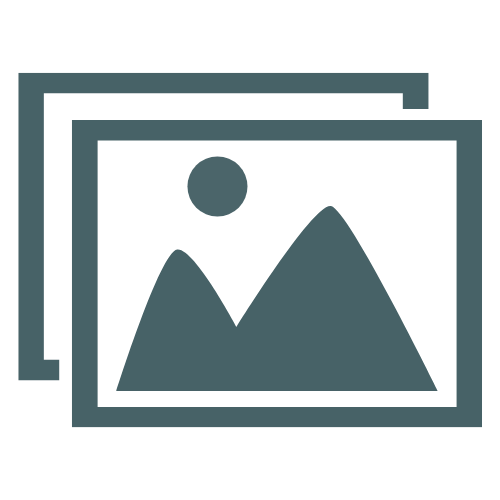 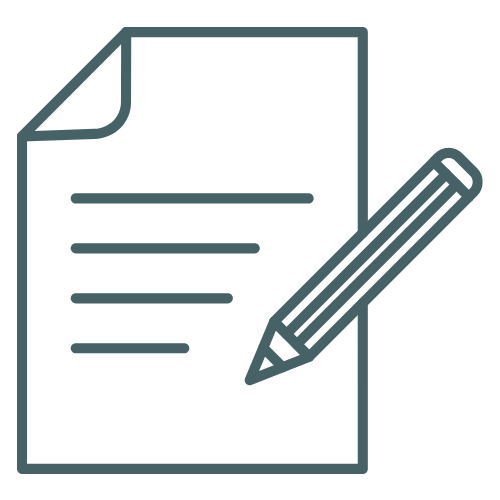 + High rental yield compared to the rest of the UK (above 7%).
+ Local population increasing consistently due to economic growth.
+ Local amenities such as universities and increasing economy for jobs in the area.
+ Continuous investment from councils and the private sector.

Our Live Developments in Preston 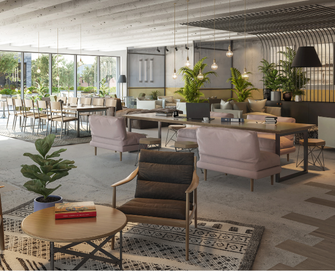 The Exchange is a large new build development in Preston comprising of 200 one, two and three bedroomed apartments. With residents lounge, gym, roof garden and office spaces, it will be an impressive addition to the city. 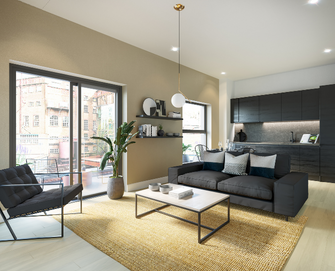 This luxury development comprises of 130 1, 2 and 3 bedroomed apartments. Residents will benifit from an exclusive residents app roof gardens, concierge, and on site, independant retailers.

Request more infromation from our Investment Advisors or book a call for a time that works for you.